Difference Between Thyristor and Diode

Thyristor and Diode Definition
The conduction condition of thyristor is: forward voltage is applied and the gate has trigger current; its derived devices include: fast thyristor, bidirectional thyristor, reverse conducting thyristor, light-controlled thyristor, etc. It is a high-power switching semiconductor device, which is represented by the text symbols "V" and "VT" in the circuit (represented by the letters "SCR" in the old standard).
Thyristor is a switching element that can work under high voltage and high current conditions, and its working process can be controlled. It is widely used in controllable rectification, AC voltage regulation, non-contact electronic switches, inverters and frequency conversion. In other electronic circuits, it is a typical device that controls a large current with a small current. In 1957, General Electric Company of the United States developed the world's first thyristor product and commercialized it in 1958. 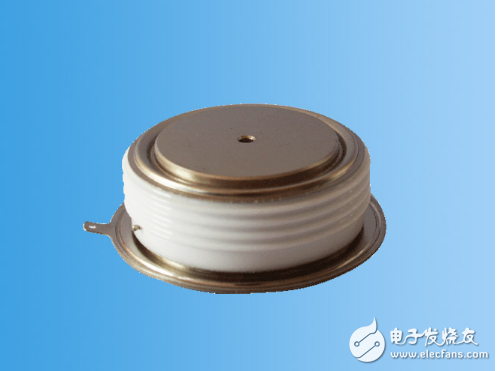 An early vacuum electronic diode; it is an electronic device capable of conducting current in one direction. There is a PN junction and two lead terminals inside the semiconductor diode. This electronic device has unidirectional current conductivity according to the direction of the applied voltage. In general, a crystalline diode is a p-n junction interface formed by sintering p-type semiconductors and n-type semiconductors. Space charge layers are formed on both sides of the interface to form a self-built electric field. When the applied voltage is equal to zero, the diffusion current caused by the difference in the carrier concentration on both sides of the p-n junction is equal to the drift current caused by the self-built electric field, and it is in an electrical equilibrium state, which is also a diode characteristic under normal conditions.
Early diodes included "Cat's Whisker" Crystals" and vacuum tubes (called "Thermionic Valves" in the UK). Most of today's most common diodes use semiconductor materials such as silicon or germanium. 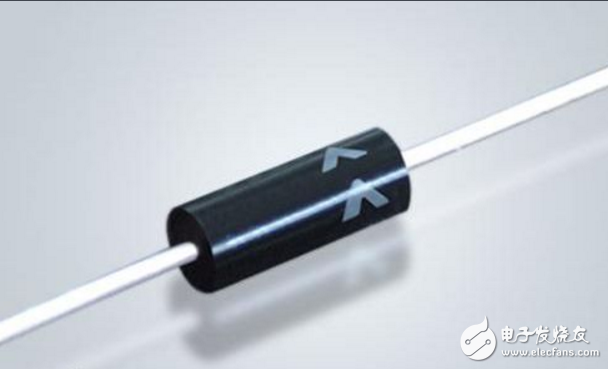 Difference Between Thyristor and Diode
Thyristors and diodes are two different types of devices, and there is no difference. A diode is a unidirectionally conducting device. Thyristor can be divided into one-way and two-way. The usual thyristor cannot be turned off by itself after it is turned on, and it needs to be turned off when the applied voltage drops to 0 or even reverses.
In addition to the forward bias voltage, the thyristor also needs to add a control pulse to the control electrode to be turned on. The diode does not have this requirement, as long as the forward bias (greater than 0.7V) is turned on.
They all have unidirectional conductivity, but the thyristor must be forward-conducting only after the control voltage is applied to the control electrode;
The thyristor is mainly used for rectification, and the diode can detect and stabilize in addition to rectification. 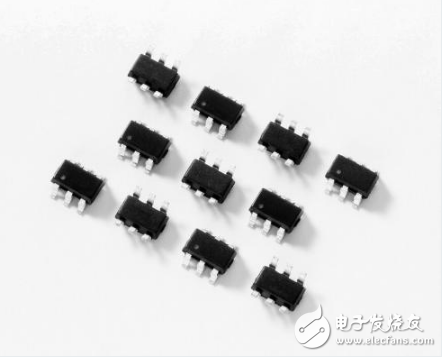 Thyristor is the abbreviation of thyristor, also known as thyristor rectifier, formerly referred to as thyristor; thyristor is a PNPN four-layer semiconductor structure, it has three poles: anode, cathode and gate; thyristor has a silicon rectifier It can work under high voltage and high current conditions, and its working process can be controlled. It is widely used in electronic circuits such as controllable rectification, AC voltage regulation, contactless electronic switches, inverters and frequency conversion.
Diodes are electronic components, a device with two electrodes that only allow current to flow in one direction, and many of them are used to apply their rectification function. The Varicap Diode is used as an electronic adjustable capacitor. The current directionality of most diodes is often referred to as "rectifying". The most common function of a diode is to allow current to flow in only one direction (called forward bias) and block it in the reverse direction (called reverse bias). Therefore, diodes can be thought of as electronic versions of check valves.
What is the difference between the volt-ampere characteristic curve of a thyristor and a diode?
1 If it is a unidirectional thyristor and it is in the state of adding DC and triggering, its volt-ampere characteristic curve is the same.
2. The state is not triggered, the forward direction is different, and the reverse direction is the same.
3 Triacs are completely different from diodes.